For God’s Sake, Shut Up About Credit Cards And Airline Miles 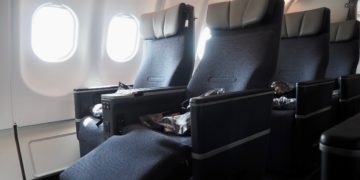 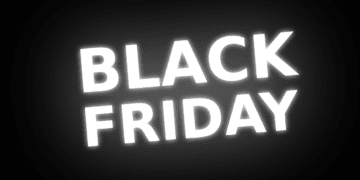 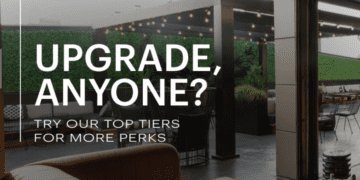